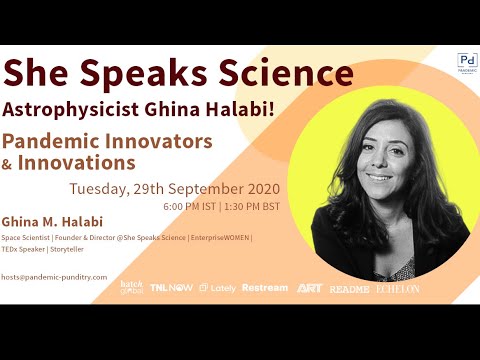 Meet Dr. Ghina Halabi, an astrophysicist born in a small village tucked among the thousand-year-old cedars of Mount Lebanon. A curious child, a toy’s motor and battery were her objects of fascination. As a school kid, she installed a light system in her dark blue bag to make it easier to find her books. She found physics challenging so it lured her into it as a major in college, and later as a Masters’s degree. She then did her Ph.D. in Astrophysics, during which she studied the structure and evolution of stars. She is a public speaker at international conferences and global forums including TEDx, and the UN. She is a Space Scientist at the University of Cambridge and Founder & Director of She Speaks Science. An organization that tirelessly advocates and inspires young people to study STEM. She Speaks Science also works to make STEM more inclusive by promoting women and minority scientists. 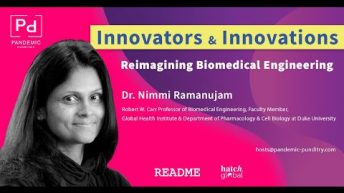